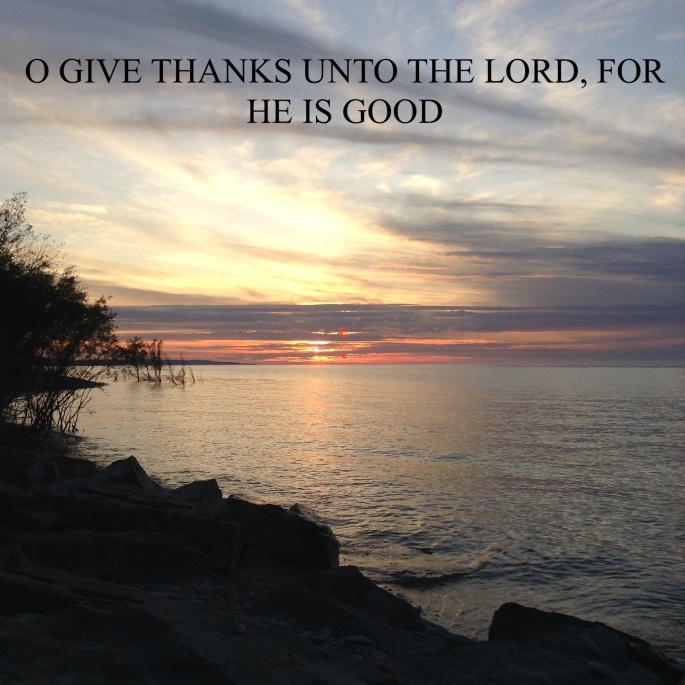 “Have you heard the news? Jesus is coming!” The excitement was building in the lives of ten men who were filled with leprosy. Their lives were miserable. Not only were they suffering physically, but they also were suffering socially, emotionally, and spiritually. They were desperate. Soon, Jesus was on the outskirts of the village. This would be the lepers last chance.

“There He is!” They all shouted in unison. Jesus was a distance away. If only they could shout loud enough for him to hear. They began to shout: “Jesus, Master, have mercy on us.” Then Jesus turned and saw the ten lepers and said these beautiful words: “Go shew yourselves unto the priests.” Their excitement could not be contained. As they left the scene to go see the priest, they realized that they were completely healed! However, in the midst of their excitement only one of them returned to thank Him.

As the one healed leper approached, Jesus questioned the people. “Were there not ten cleansed? but where are the nine?” Only one man had the realization that Christ merited his heartfelt gratefulness.

Today, many people come to Jesus with their needs. Like the lepers, we have physical, emotional, social and spiritual needs. Many people don’t ever think about thanking Jesus.  Yes, people will say: “I am thankful for this or for that.” However, they do not give their thanks to anyone, especially Jesus. In reality, giving thanks demands that there is someone who is the  recipient of our thanksgiving.

Today, Jesus asks the same question: “Where are the nine?” Are we one of the nine or are we like the one leper who returned to Jesus to give thanks?